What a pleasure to share a Guest Post this week from one of my favorite writers, who just happens to also be my closet relative. 🙂

The Note and the Nail-Bite 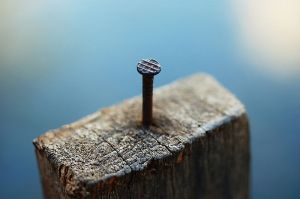 Barefoot, I stepped on a nail the night my sister was born. To this day, the damned thing can throb like hell with little provocation.

We were both only children, she and I. Born ten years apart, we shared six pretend years together, me playing the part of long-suffering-if-resentful babysitter to my not-really mutinous barnacle charge. It wasn’t cool to let friends, or (God forbid!) parents, know that from the moment she arrived (late, as would be her course through life, a yin to my neurotically early yang), I was besotted. She had a little squished heart-shaped face and liked to head-butt. She was tawny, golden, trusting, with starfish-shaped hands, her eyes navy blue lapis put in by some god with sooty fingers. I heard my orders from a Higher Power, beyond parents, to guide this little person safely past the treacherous shoals of childhood.

I felt almost apologetic for my own childhood, which I viewed (correctly) as an enormous household inconvenience, something to be conquered quickly and forgotten, like chicken pox or diarrhea. With the arrival of “Phylsey,” as she was nicknamed, I seized the opportunity to Be Older, taking charge of her needs, protecting her from my own tadpole experience. 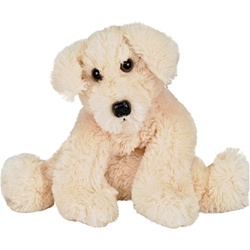 Phylsey hardly ever spoke – she relied on me to interpret for her. “Mocha, mocha, mocha” meant “milk”; “Munga, Munga, Munga” meant “Morgan”, the forlorn, floppy and filthy stuffed dog toy that accompanied her everywhere.

But suddenly I was 17, ignorant of the havoc casually wrought by Life’s selfish mistress, Change. After graduation from Würzburg American High School in Germany, college and a scholarship beckoned an ocean away. Of course I went, and eagerly — I was even impatient at the sight of Phylsey’s sad little face on the dock in Bremerhaven, Germany, waving a tentative goodbye as my ship prepared to sail. Before I boarded, she pressed a note into my hand, with the solemn admonition not to open it until I was “home.”

Once at sea, I made a valiant effort to put them all out of my mind and have some fun. There were 22 of us going home to college alone, 11 boys, 11 girls, 10-day voyage – groovy! 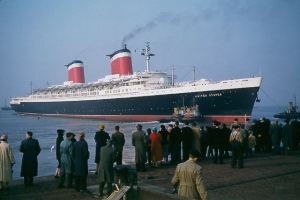 My memories of the trip are both clear and chaotic – some of them flow along in order and others are seen through a tumbling kaleidoscope.  Diane, one of my roommates, decided she had fallen in love on board with a guy named Dave. She gave him a copy of her graduation picture signed “Love, Diane.” Wouldn’t you just know he ended up rooming next door to her old boyfriend at Johns Hopkins – one of them broke the other one’s nose, but I forget who won.

Me, I met a guy named Ray, on his way to pharmacy school. How we were smart enough to know that we wanted to be just friends I’ll never know, but we did. There were teen dances every night in a little-used function room. Turned out Ray and I danced together brilliantly – we won every contest.

We also were the only souls who made it to dinner one night, as the ship crashed through the remnants of a tropical storm in the turbulent Atlantic.  Like me, Ray just got hungry. Our respective roommates were moaning below, and we quickly learned to stay away from them. 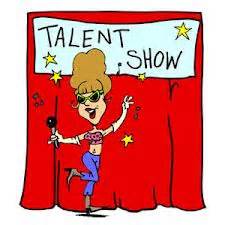 We all played hearts most afternoons, a game I’d never played before and don’t remember now. But on that crossing into a new life, I could not lose.

On the last night, we had a talent show, a final, frenetic burst of bravado, none of us wanting to think about what lay ahead. I forget what my act was.

In the morning, no one said goodbye. We just drifted to our respective planes and trains. Ray took me to my train. On the way, we passed a sign for Würzburger Hofbrau Beer and had our picture taken by it. Then he waved me aboard, and was gone.

Suddenly I was as alone as I have ever been. Home to a “brat” meant wherever Dad’s assignment took us, whatever friends rotated in with us.  Thirty minutes after the movers left, Mum made wherever we lived home in a way that had nothing to do with neighborhoods and permanence. Now I, who graduated with a class of only 30 after more than a dozen moves, was going to be one of 25,000 full-time students, most of whom had spent their whole lives with the same friends in one town. 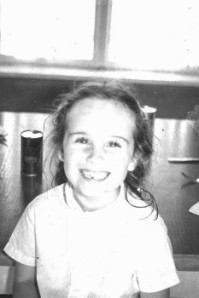 The “nail bite”, as I called my foot-wound that ushered my sister into the world, throbbed, making me rub it and think of her little face, now wearing owlish glasses that magnified her already-huge eyes, her gap-toothed smile always at the ready for me.

I remembered her note and opened it. A 6-year-old’s unschooled scrawl said just:

And I was home.

Writer Tracey Edgerly Meloni won first prize in Ingenue Magazine’s short-story contest when she was 14 and just kept on writing. Her most recent award is a first place in feature writing from the Virginia Press Association.

Her sister, formerly known as “Phylsey”, happens to know that she’s also one fine cook of elegant, irresistible vegetarian cuisine.